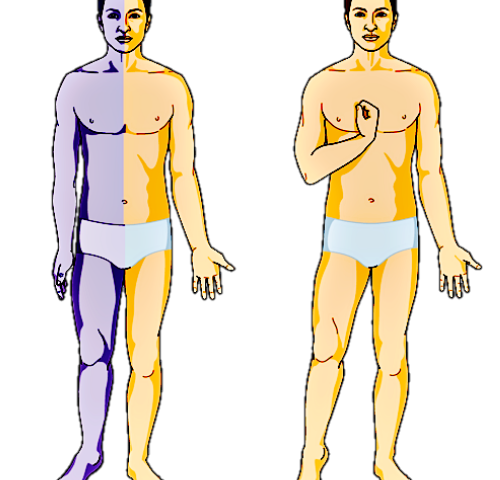 Each year more than 750,000 people are affected by a brain damaging stroke. From these attacks, 80% are left with some degree of lost motor function and strength on one side of the body. This ensuing weakness is called hemiparesis, and limits the dexterity of people’s hands and arms.These patients are left to seek out conventional rehabilitation therapy or an alternative form of physical assistance.

Current resources are costly and are primarily provided by healthcare professionals inside a hospital or medical facility. Along with occupational therapy, the devices that are used to treat patients are mostly large tabletop machines or are unpowered only providing the offer of physical resistance for the patient to work with.

Rehabilitation of strength in the paretic hand is improved via repetitive controlled motion of the Occupational therapy for stroke rehabilitation involves the repetition of tasks that aid in accomplishing tasks of daily living. In occupational therapy this involves various tasks and games that build up strength and dexterity. These activities include exercises such as picking up objects and placing them elsewhere, dressing, eating; and other similar tasks that require opening and closing the hand, and manipulating objects in coordination. Moreover the level of difficulty of each task depends on the patient’s level of functionality and the occupational therapist’s assessment. Occupational therapy is tailored to the user’s needs and ability and as their functionality improves, the level of therapy increases.

SIFSOF aimed to create Rehabilitative Robotic Gloves can wear and use to recover hand functionality. A The rehabilitative robotic gloves are capable of actuating finger movement with a cable array. Kevlar cables were secured to a fabric glove via custom plastic guides.
The glove could be implemented for user’s recovering more independently.

The switch mode of the rehabilitative robotic glove allows for direct position and force control of the fingers and grip. The programmable control mode allows for a therapist to create an exercise regimen that the user can activate. The concept was to have a glove that could apply tensile forces in order to aid hand movement.

For example assistance of the Portable Rehabilitation Robotic Gloves: SIFREHAB-1.0 would amplify force in the direction the user attempts to move (open or close hand). The glove can also provide resistance in the opposite direction in order to aid the user in stabilizing their movements, or for muscle tone exercise. The design could be implemented for a variety of users and needs, such as recovering stroke survivors.